There are two main philosophical targets of Badiou as he puts in The Subject of Art:[4]

Badiou considers suffering to be a part of the process of a procedure of the production of a truth. Suffering may or may not be the part of this process, that’s beside the point, for suffering cannot even be an object of theoretical meditation. Badiou’s point is that an indifference to suffering is required in order to think beyond the affective qualities of temporal existence.

Badiou’s project aims at separating politics and history. His critique of Marx and Engels, for instance, focuses precisely on the subjection of politics to history under the name of historical materialism. The anti-historicist stance of Badiou develops and gains strength as his thought proceeds. Already a major concern in Theory of the Subject, the emancipation of political activity from the constraints of historicity gains new significance in Logics of Worlds.

In his Theory of the Subject, Badiou clarifies the difference between Kant and Hegel. Here Kant is defined as he who stands for objective metaphysical idealism.

Being-in-itself for Kant is the placed inexistent from which it follows that it possesses force of law for the transcendental subject. The ‘synthetic a priori’ judgement names his topological ability of generating the new according to a trajectory in which the real exteriority, even though it cannot be traversed, nonetheless imposes from afar upon the subjective interior the strangeness of a production on itself.[17]

And here is why Hegel stands for dialectical idealism according to Badiou.

Hegel’s path, in position 3, declares that the interior produces its own exteriority. It is an expansive topology, in which the passing outside-of-itself constitutes the whole act of a place. We could say that all Hegelian sets are open, were it not necessary, in order to posit their malleable frontier, to close the whole once again and to program from very far the transgressive opening as return-to-itself, so that the local exteriorization is never anything but the effectuation of a global interiorization.[18]

Akin to Hegel, Badiou also begins with nothing but moves on to construct the non-given Real by using mathematics, set-theory to be more precise, as the ground of his ontology. It is important to note here that when it comes to the relationship between thought and being, Badiou is closer to Hegel than to Kant who begins with something non-given rather than nothing, that being the synthetic a priori. Hegel and Badiou agree on the identity of being and thought, whereas Kant begins with their unity and then splits them in two. That said, Badiou clearly states in what sense he disagrees with Kant and Hegel in his Logics of Worlds.

Kant is without doubt the creator in philosophy of the notion of object. Broadly speaking, he calls ‘object’ that which represents a unity of representation in experience. It is clear then that the word ‘object’ designates the local outcome of the confrontation between receptivity (‘something’ is given to me in intuition) and constituent spontaneity (I structure this given by means of subjective operators with a universal value, which together make up the transcendental). In my own conception, there is neither reception nor constitution, because the transcendental—no more and no less than the pure multiple—is an intrinsic determination of being, which I call appearing, or being-there. One could then think that the comparison with Kant is out of place, and that there is only a homonymy in our respective uses of the word ‘object’.[19]

With the idea of synthetic a priori Kant proclaims that nothing is given, that is, there is nothing at the pure beginning, the beginning before the unity of thought and being. Thought-Being begins taking its course by way of a primary synthesis of the sensations situated in forms of sensibility known as time and space. Understanding is thereby born out of the non-given Real manifesting a “manifold of intuition” thanks to the work of Transcendental Imagination which situates the subject’s encounter with the object in time and space.

Kant uses the expression “appearance” in a narrower and in a wider sense. Appearances in the wider sense (phenomena) are a kind of “object,”(Kant, Critique of Pure Reason, A 235, 249) namely, the being itself which finite knowing, as thinking intuition that takes things in stride, makes apparent. Appearance in the narrower sense means that which (in appearance in the wider sense) is the exclusive correlate of the affection what is stripped of thinking (determining) and that belongs to finite intuition: the content of empirical intuition. “The undetermined object (Gegenstand) of an empirical intuition is called appearance.”(Kant, A 20, B 34) Appearing means: “to be an Object (Objekt) of empirical intuition.” (Kant, A 89, B 121)[20]

One cannot help but recall Hegel’s notion of “appearance as appearance” here.

The transition, or becoming, sublates itself in its passage; the other that in this transition comes to be, is not the non-being of a being, but the nothingness of a nothing, and this, to be the negation of a nothing, constitutes being. Being only is as the movement of nothing to nothing, and as such it is essence; and the latter does not have this movement within it, but is this movement as a being that is itself absolutely illusory, pure negativity, outside of which there is nothing for it to negate but which negates only its own negative, and this negative, which latter is only in this negating.[22]

In his Less Than Nothing, Slavoj Zizek links the Hegelian notions of “appearance as appearance” and “negation of negation” to the theme of being, non-being, and becoming as it was initially discussed in Plato’s Parmenides and Sophist.

Now, if we keep in mind that Hegel is the philosopher of infinity and Heidegger the philosopher of finitude, we can understand why Kant has come to be playing the role of vanishing mediator between the two. The dialectical mode of thinking embodied by the Kantian edifice establishes a triplicity, a triadic structure in motion, which is constitutive of Kant’s position according to which time is the synthetic a priori par excellence. It exists before the subject is embodied by it, but this embodiment itself is the only way in which time becomes constitutive of the finite subject as driven by the idea of infinity. Kant calls this idea of infinity “the noumenal” which we can think but cannot know. The noumenal is precisely the regulative idea which is constituted by the subject in such a way as to situate itself as external to it. In this scenario, reason reaches the edge of madness and recoils in anxiety in the face of the actual existence of infinity. What Hegel does is to explicate the way in which infinity as an external obstacle becomes an internal possibility. By way of situating infinitude within finitude itself and inversely, Hegel shows that Kant’s attempt at overcoming the split between the subject and object is unnecessary since that split is internal to both the subject and the object rather than being between them. For Hegel the split is not between something and something else but rather within something itself. The void is internalized and nothing is situated within something itself. Nothing still remains but only as the void within that which is. Badiou neatly configures the reversal of dialectical materialism and the inversion of Hegel’s dialectical idealism simultaneously at work in and through his materialist dialectic.

One could argue that whereas we launch a transcendental theory of worlds by saying ‘There is no Whole’, Hegel guarantees the inception of the dialectical odyssey by positing that ‘There is nothing but the Whole’. It is immensely interesting to examine the consequences of an axiom so radically opposed to the inaugural axiom of this book. But this interest cannot reside in a simple extrinsic comparison, or in a comparison of results. What is decisive is following the Hegelian idea in its movement, that is at the very moment in which it explicitly governs the method of thinking. This alone will allow us, in the name of the materialist dialectic, to do justice to our father: the master of the ‘idealist’ dialectic.[24]

In our case, the inexistence of the Whole fragments the exposition into concepts which, as tightly linked as they may be, all tell us that situations, or worlds, are disjoined, or that the only truth is a local one. All of this culminates in the complex question of the plurality of eternal truths, which is the question of the (infinite) plurality of subjectivizable bodies, in the (infinite) plurality of worlds. For Hegel, totality as self-realization is the unity of the True. The True is ‘self-becoming’ and must be thought ‘not only as substance, but also and at the same time as subject’. This means that the True collects its immanent determinations—the stages of its total unfolding—in what Hegel calls ‘the absolute Idea’.[25] 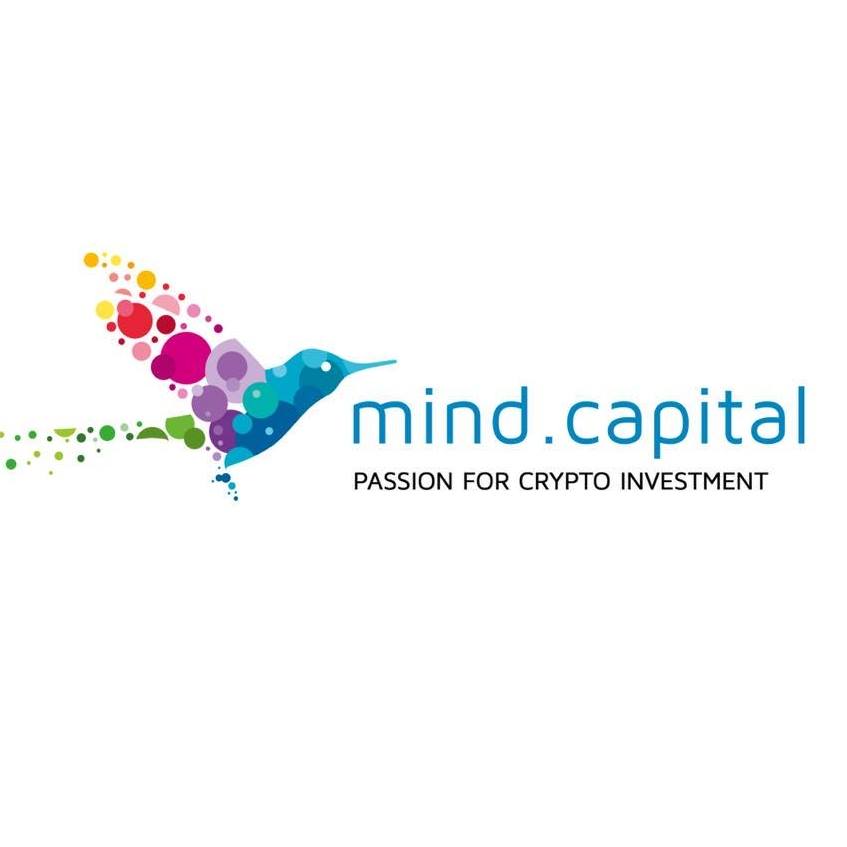 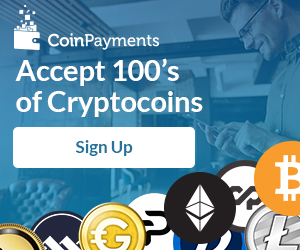